Two Irish riders finished in the top nine in the Grand Prix at the four-star show in Fritzens-Schindlhof, Austria today [Friday, June 28, 2019].

Judy Reynolds and the 17-year-old Jazz gelding Vancouver K, owned by her parents Joe and Kathleen Reynolds, scored 75% for a podium place in third. Anna Merveldt and Giovanna Mazza's ten-year-old Lusitano gelding Esporim were ninth on a score of 69.761% in just their fourth international outing as a combination. Reynolds and Merveldt along with Heike Holstein will compete for Team Ireland at the prestigious FEI Dressage Nations Cup in Aachen, Germany next month. This is a a key part of the Team Ireland programme in advance of the FEI European Dressage Championships in Rotterdam, The Netherlands in August where three Olympic team places for Tokyo 2020 will be up for grabs.

Picture of Anna Merveldt and Esporim with thanks to Joe Reynolds 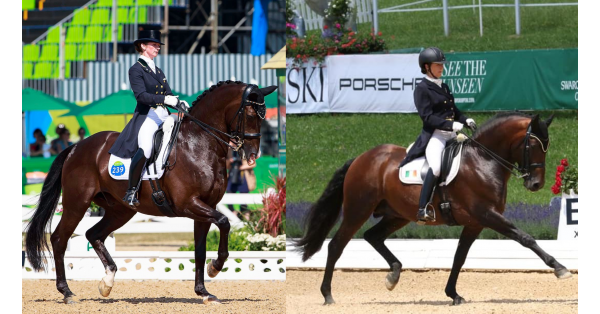 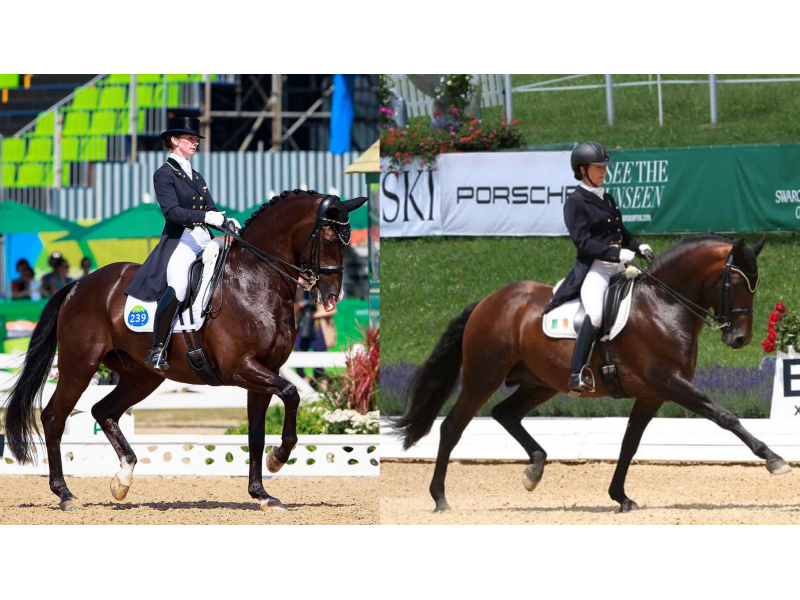